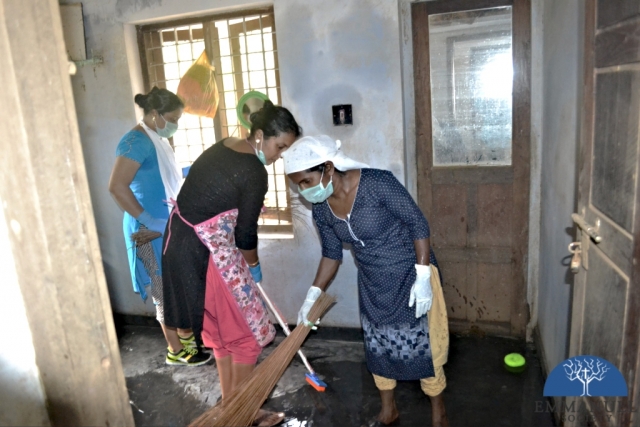 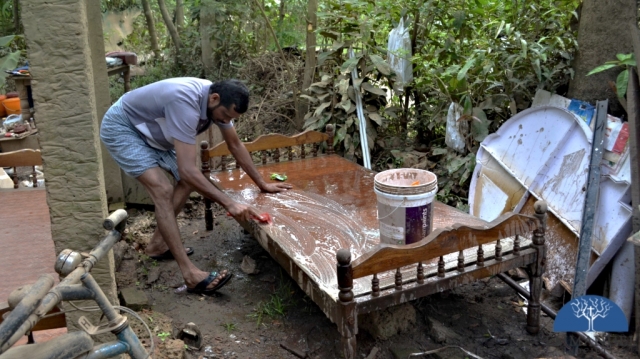 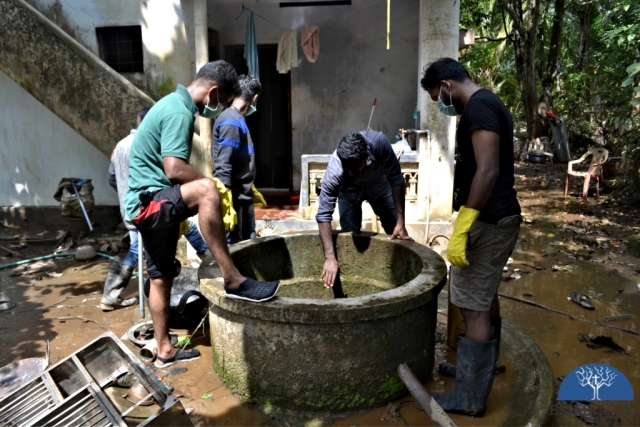 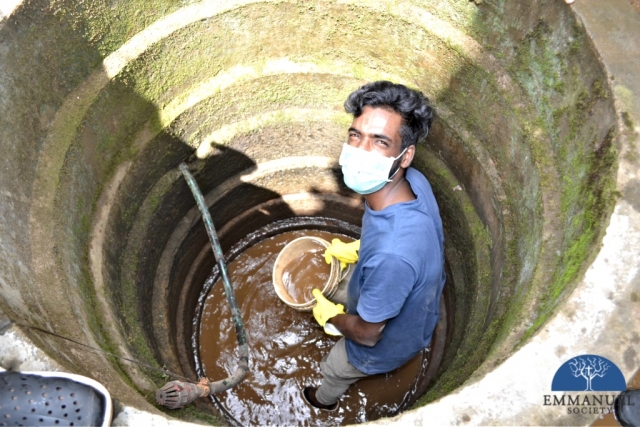 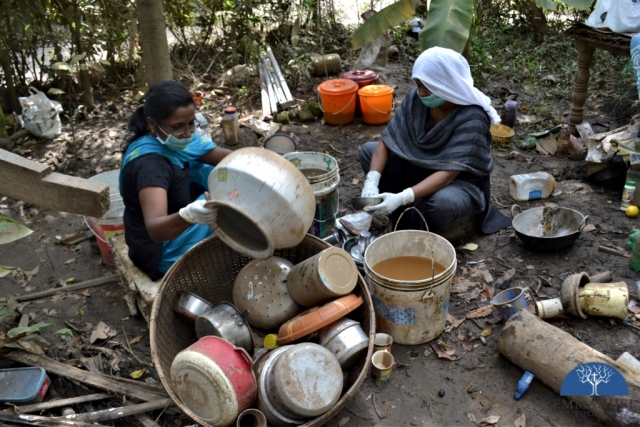 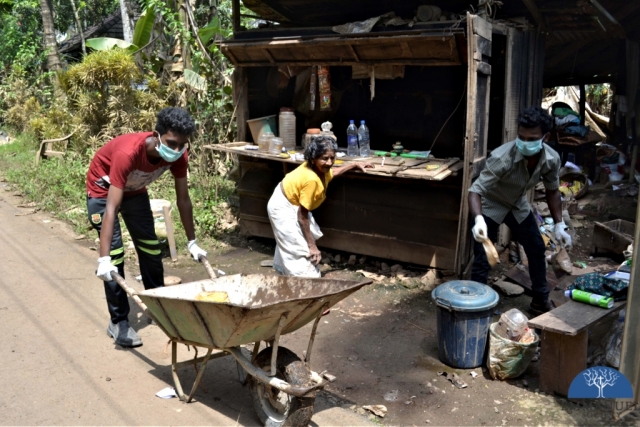 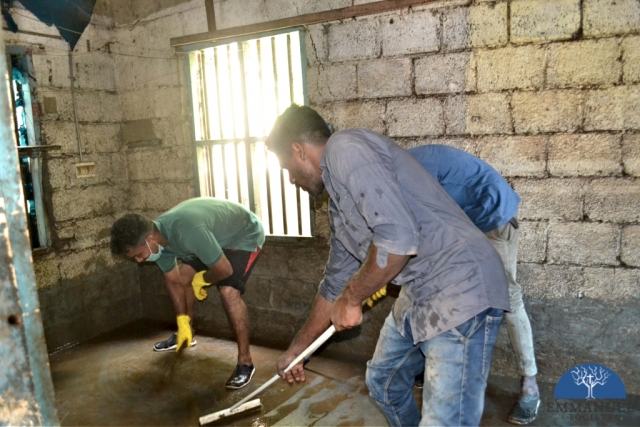 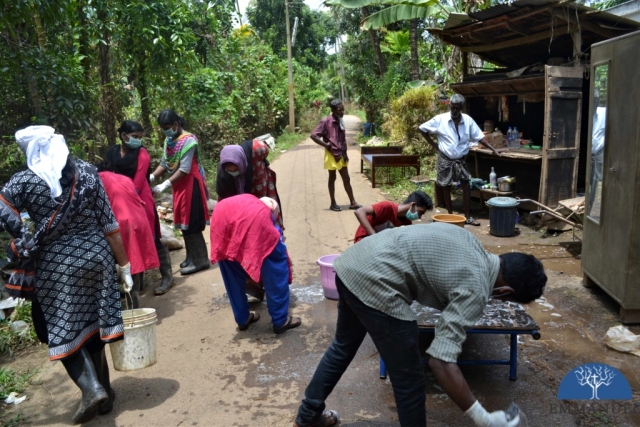 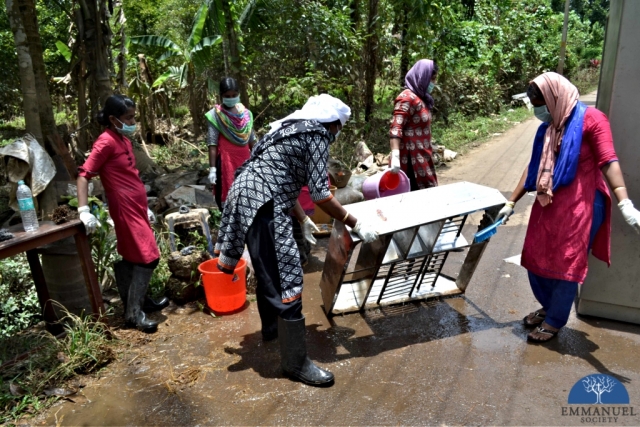 During the days between 13th and 20th of August 2018, Kerala experienced a devastating time of heavy rain, massive floods, and landslides in which all the dams in Kerala were forced to open. Due to this, around 485 people were killed, 20 are missing, around 1,50,000 houses were destroyed, over 10,000 acres of agricultural lands were flooded, and thousands of livestock were killed. This was one of the devastating natural disasters that Kerala has ever faced with a lost of more than 10,000 crore rupees in damage.

During this situation, Emmanuel Society was able to participate with our government in restoring and building a new Kerala that was lost in the flood. Regarding this matter around 40 members from Emmanuel Society were able to clean and restore five houses in parakadeva area which required serios attention. With your support and prayers, we could accelerate the process in restoring houses as they require several resources and help.

If you want to be a part of this institution or wants to learn more about us, please fill the form in the Contac Us Page or mail to info@emmanuelvision.org